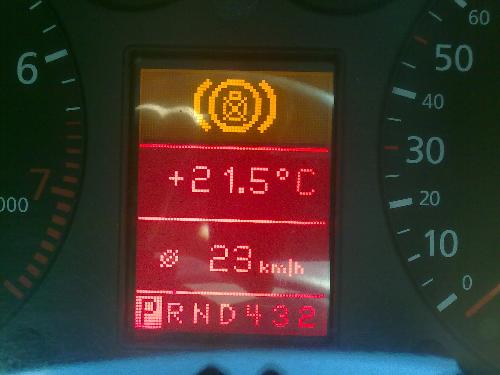 Features of foreign products (1) Digital regulating instruments and recording instruments have been developed into special purpose control stations, recording stations, and network stations. A digital regulating instrument has multi-loop configuration control, multi-channel digital input and output logic control functions, and paperless recorders often have dozens of channel measurement and recording functions, and also include multi-channel digital adjustment functions. It turns out that many typical and difficult-to-control special systems, such as boiler control, carburizing furnace control, and vacuum sintering furnace control systems, require multiple PID combinations. In the past, multiple digital adjustments, manual operators, alarms, and recorders were required. Now, as long as a dedicated digital adjustment meter or recording meter can be realized, the meter has a variety of communication protocol interfaces and it is convenient for the entire factory automation system. Connected to achieve information exchange.

(2) User-friendly human-machine interface design, which can display multiple information and multiple methods at the same time. The configuration operation has both the traditional operation through the instrument panel button mode, and can also be set on the computer or communicator to download parameters to the instrument through the network.

(3) The instrument is further improved in terms of performance and reliability, the measurement accuracy is Â± 0.1% FS is a universal level, the sampling control cycle is faster and faster, the original is generally 0.5s, 0.25s, and some even appear to reach 25ms sampling The fast meter with control cycle has hundreds of thousands of hours of MTBF reliability.

(4) The development of the instrument to the network, many instruments have open DeviceNet, Profibus, CC-Link, Ethernet-Link a variety of bus interfaces, easy to connect the factory automation system.

(5) Due to the development of the instrument itself, digital regulating instruments and recording instruments are more effective in certain areas and control devices than DCS, PLC and other programs. The cost-effectiveness is higher, and there is much room for existence and development.

Domestic product characteristics (1) In recent years, domestic digital adjustment meters and paperless recording meters have made considerable progress, thanks to the major contributions made by private technology companies.

(2) The number of domestic products in the market is absolutely dominant, but it also shows that there are many conventional varieties and there are few featured varieties. The function and quality level of a few factories are quite similar, and there is a lack of features between products.

(3) The performance, appearance and reliability of the instrument are less than that of similar foreign products.

(4) The communication function is already the normal function of the digital adjustment meter and the recording meter, but at present only the Modbus, RS-485, and RS-232 forms have poor openness and it is difficult to access the plant bus automation system.