Evolution of horsepower from students to Daewoo national engines

After entering the 21st century, the domestic logistics industry has grown at an alarming rate, which has driven related industries forward. One of the hottest is the express delivery industry. With the help of an efficient logistics network, the goods are sent to millions of households in the shortest possible time, which has spawned the world's most advanced network e-commerce. It is undeniable that the expressway network extending in all directions is indeed the key to achieving all this, but logistics vehicles that have excellent performance and powerful power play an even more important role. 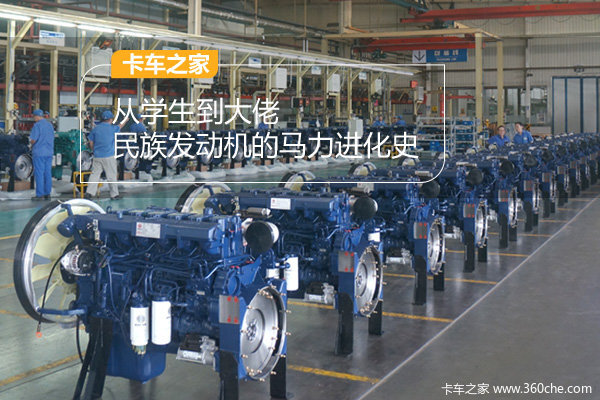 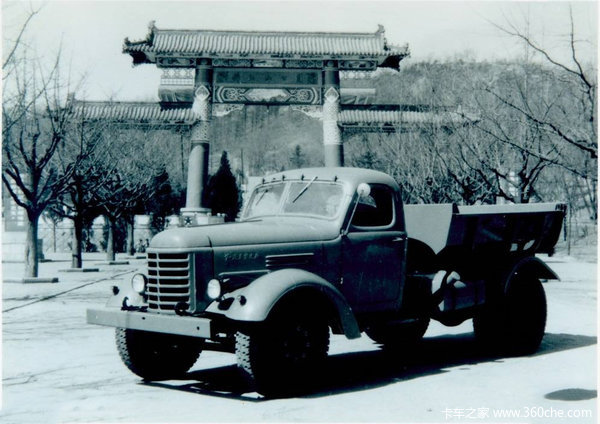 Since the liberation of our country's auto industry began to slow down, the engine as a key supporting powertrain, almost from scratch, is struggling. The more advanced large-displacement high-powered engines have become even more distant dreams. Due to the lack of a large-horsepower engine, domestic highway logistics has hardly made much progress since its liberation. 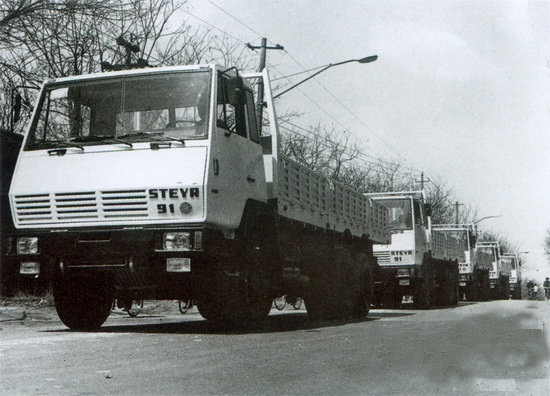 This dilemma continued from the liberation period until the end of the 1980s, and it was not until the introduction of the Steyr 91 vehicle and engine project from Austria that it really improved. At the time, Steyr's WD615 diesel engine allowed us to realize for the first time what an advanced large-displacement high-horsepower engine would be. In the current words, it was like Liu Chao entered the Grand View Garden. 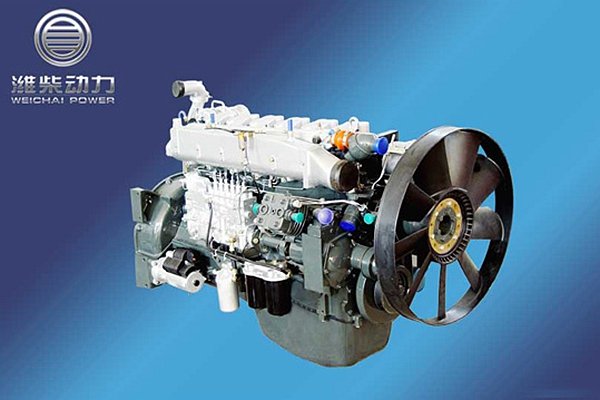 In the end, the Steyr WD615 engine project landed in Weifang, where Weifang Diesel Engine Factory, now the famous Weichai, was responsible for production. With the WD615 model domestically produced in Weifang, this diesel engine was instantly popular in the north and south. At the time, there was a saying that heavy trucks that did not equip the Weichai engine were not really heavy trucks.

This sentence was not exaggerated at the time, because at that time, other domestic manufacturers simply had no products to compete with. For example, the now-reliable Xichai was only able to rely on the maximum displacement of less than 7 liters, and the power was only 160 horsepower. The 6110 engine hits the world. Although Sangchai has a 12-liter displacement of the 6135 series engine, the technology is old and the performance is too bad. It is not the opponent of Weichai WD615. 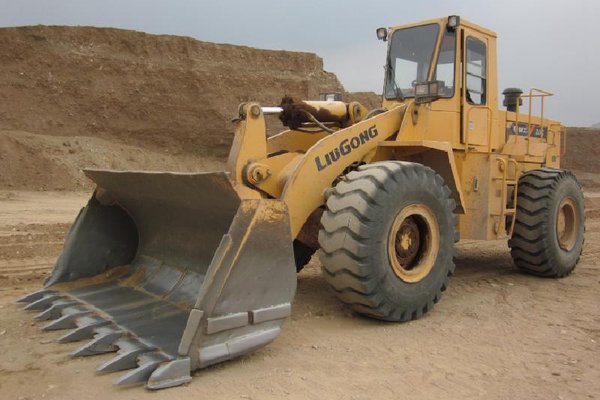 No matter how classic the WD615 is, after all, it is also a product of the last century. It has long been out of line with the current use environment in terms of economy, reliability, and emission regulations. And various manufacturers have also launched their own high-powered engine products. The old model of the WD615 is no longer competitive. To keep up with the pace, newer products must be developed. 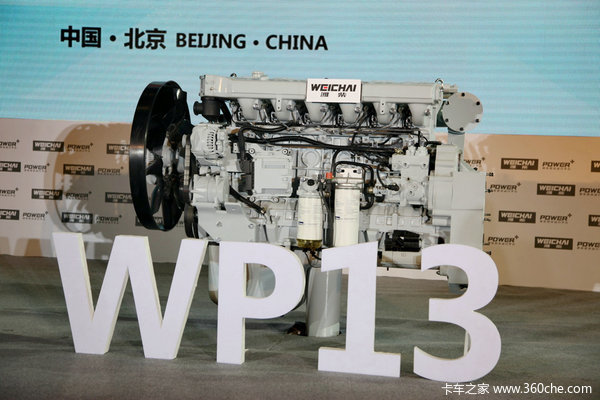 In this environment, the WP10 and WP12 came into being. With excellent performance, these two engines are almost synonymous with solid construction and strong power in the eyes of users, and have made brilliant achievements. But this is not enough, because with the gradual improvement of the timeliness requirements of the domestic logistics industry, the engine with a displacement of 12 liters or less has already begun to show a state of unsatisfactory performance, and an engine with a larger displacement and more horsepower is urgently needed. For this reason, 13 The Weichai WP13 with an increased displacement was born. 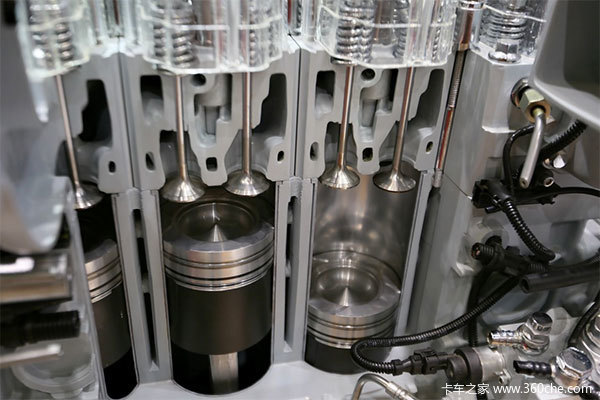 It can be said that the WP13 engine created a precedent for Weichai. Its appearance brought Weichai into the 500-horsepower diesel engine club for the first time, reaching the world's advanced level, and it has also become one of the few domestic companies that can currently manufacture 13 One of the companies that promotes high-powered car engines. 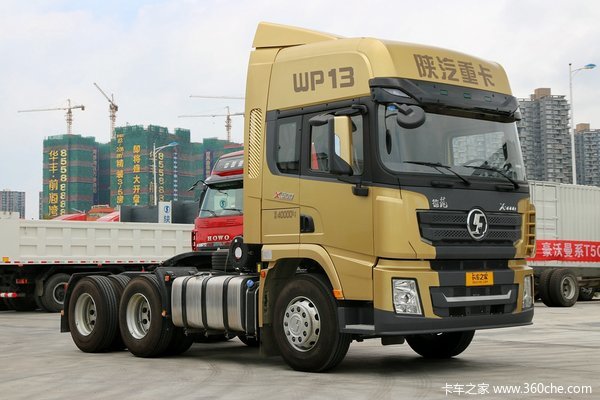 Heavy-duty truck engines, from scratch, from backward to advanced, took decades to catch up with the world's advanced level, finally no longer subject to control. These achievements can not be separated from the engine company's decades of humiliation and painstaking research and development. Now that we have reached the same starting line with foreign advanced engine manufacturing companies, we are no longer in front of the object of hard work. We have become the leader of the engine team. We are proud of all this!

Didn't anyone else lead the way, how should the road ahead go? What direction should the high-power engine develop? This has become a new obstacle in the face of engine manufacturers like Weichai. Of course, it is also an obstacle for foreign counterparts who are struggling to catch up. How is the future? We will wait and see.